Skip to content
Previous Next
Treasures in our Archive: Byre Theatre Slides

Over lockdown, Jill Galbraith continued to volunteer by digitising and cataloguing archive material from home. Post-lockdown, Jill has continued with this important work and has discovered a treasure trove of previously unseen images of the Byre Theatre. Here, Jill discusses her project.

Many of us will have enjoyed events at the Byre theatre in the building off South Street, but do you remember the first Byre theatre in Abbey Street? A derelict barn, belonging to Abbey Street Dairy Farm, was converted to make a home for the St Andrews Play Club. At first the audience sat on cushions until seats were obtained from the local cinema, but audience numbers grew until in 1964 it was necessary to plan a new theatre further up Abbey Street.

2021 is the 20th year since the new Byre opened. Memories have recently been revived when a collection of slides in the Museum archives was digitised, after the museum was able to purchase a dedicated slide scanner.  They had been gathering dust for 7 years, unseen for want of a projector and have led to many images previously unknown. We believe these slides were taken by photojournalist Andrew Cowie, who recorded the final years of the first Byre and the building of the new theatre in 1969.

These slides were a mixture of 35mm set in size 2×2 inches in cardboard or plastic, along with older types with larger transparencies. Slides are first loaded into the holder of the scanner, which was tricky with the older slides due to their thickness, and the size of the transparency meant the whole photo was not always captured.  36 slides can be captured in one sitting, then uploaded to a computer where light and colour can be adjusted. The new images are given a title and a reference number, then entered into the museum catalogue where they can be viewed by anyone interested.

There are photos of several of the last plays performed at the ‘first’ Byre, along with some of its facilities, its demolition and the construction of the ‘middle’ Byre in 1969. Once catalogued, we will make this valuable and interesting collection available to view online. Perhaps you will recognise some of the people in this collection? 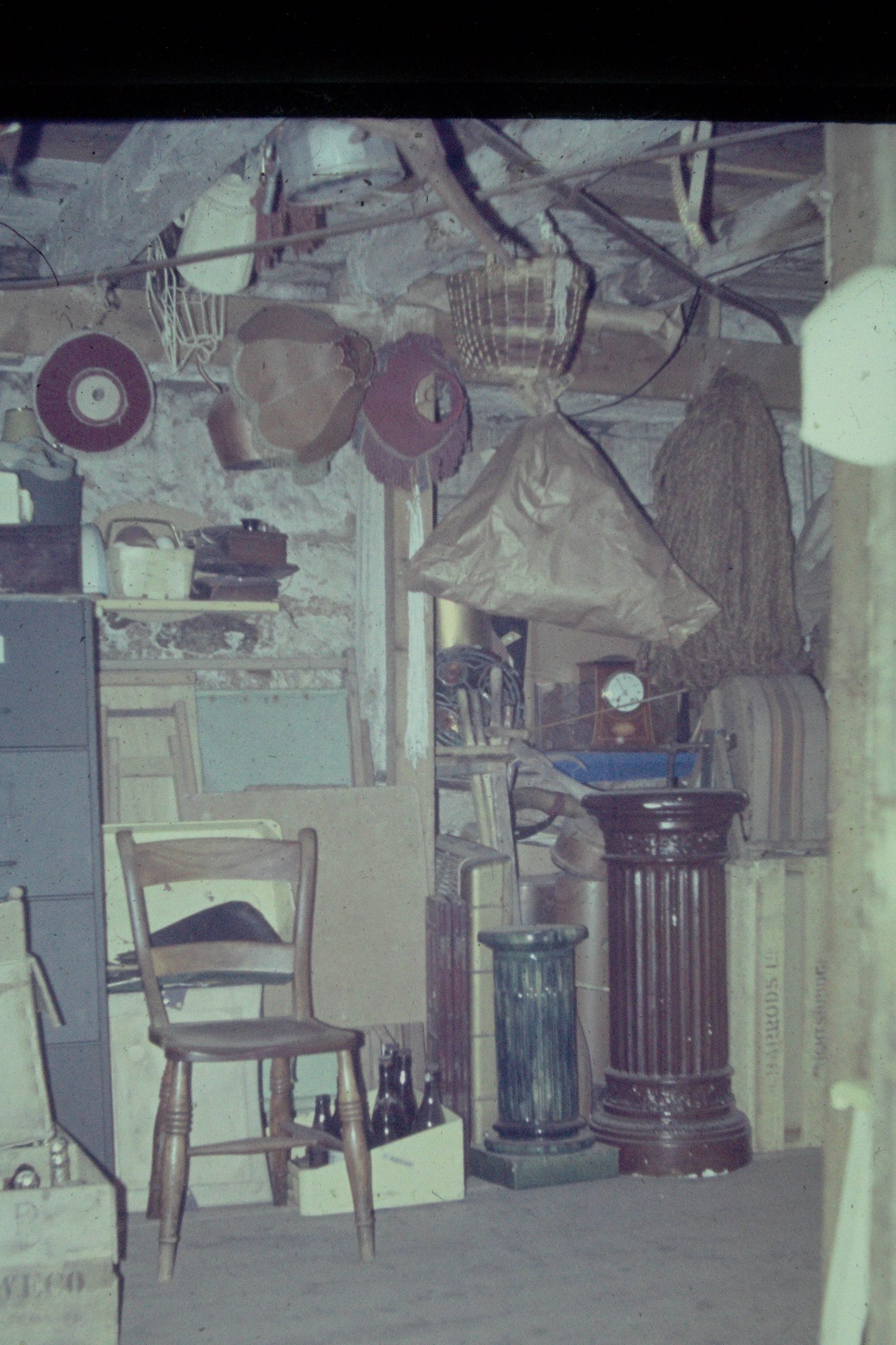 We use cookies on our website to give you the most relevant experience by remembering your preferences and repeat visits. By clicking “Accept”, you consent to the use of ALL the cookies.
Cookie settingsACCEPT
Manage consent

This website uses cookies to improve your experience while you navigate through the website. Out of these, the cookies that are categorized as necessary are stored on your browser as they are essential for the working of basic functionalities of the website. We also use third-party cookies that help us analyze and understand how you use this website. These cookies will be stored in your browser only with your consent. You also have the option to opt-out of these cookies. But opting out of some of these cookies may affect your browsing experience.
Necessary Always Enabled
Necessary cookies are absolutely essential for the website to function properly. These cookies ensure basic functionalities and security features of the website, anonymously.
Functional
Functional cookies help to perform certain functionalities like sharing the content of the website on social media platforms, collect feedbacks, and other third-party features.
Performance
Performance cookies are used to understand and analyze the key performance indexes of the website which helps in delivering a better user experience for the visitors.
Analytics
Analytical cookies are used to understand how visitors interact with the website. These cookies help provide information on metrics the number of visitors, bounce rate, traffic source, etc.
Advertisement
Advertisement cookies are used to provide visitors with relevant ads and marketing campaigns. These cookies track visitors across websites and collect information to provide customized ads.
Others
Other uncategorized cookies are those that are being analyzed and have not been classified into a category as yet.
SAVE & ACCEPT
Go to Top